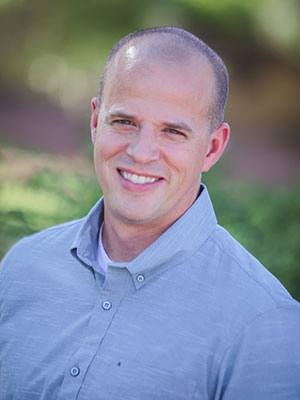 After graduating from Creighton, Dr. Hammond continues to learn and improve his techniques. Not only is he proficient in the basics of dentistry, but he is also very skilled in implant restoration. He regularly treats complex and simple implant cases and makes many implant-retained dentures.

Born in New Orleans, Louisiana, and raised in Idaho Falls, Idaho, Dr. Hammond is the son of a general and vascular surgeon. He is one of five children, all of whom are in medical or dental professions. He and his wife, Brittany, who is actively involved in the practice, have four children of their own and are both committed to their community outside the practice as well. He spent almost two years in Nashville, Tennessee, as a singer and songwriter before his dental career began. Also, for two years he served the people of Brazil as a missionary of the Church of Jesus Christ of Latter Day Saints. Today, he is still fluent in Portuguese and is an avid golfer, guitar player and sports lover. Dr. Hammond coaches his sons’ sports teams, is active in his church and loves spending time with his family. 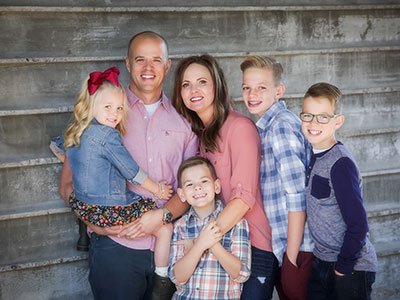 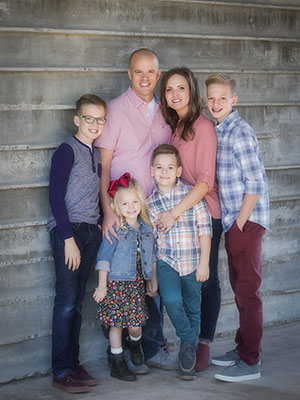 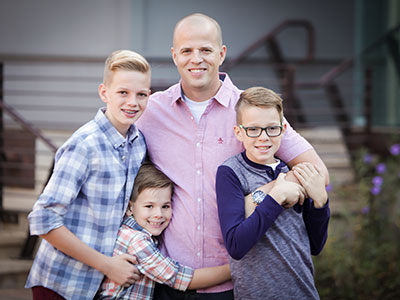